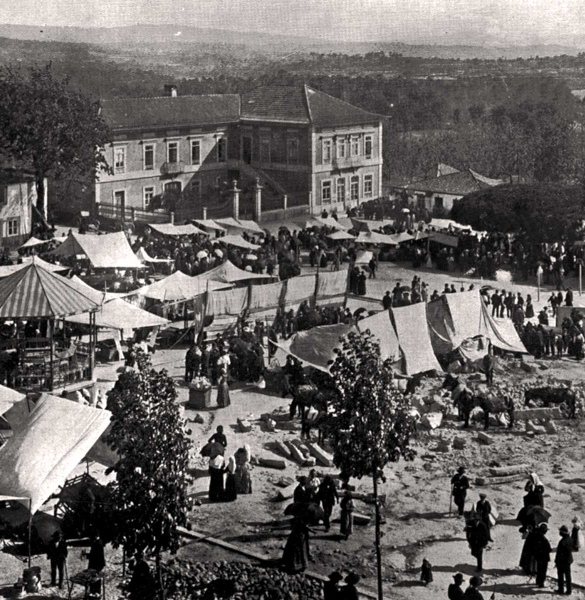 Felgueiras is a municipality in the district of Porto, consisting of a territory of enormous natural beauty, where stands the beautiful "Montis Sancto Felice", currently known as Monte de Santa Quitéria.

It is a region with an enormous historical, cultural and patrimonial wealth, where places like the Monastery of Pombeiro, the Sanctuary of Bom Jesus de Barrosas and the Monastery of Caramos stand out.

A land of enterprising people who for as long as they can remember gather around the fairs and religious festivals.

Due to this socio-economic, cultural and religious context, António Lopes, son of Maria Lopes, inherited the taste for traditional sweets, through the renowned confectioner Emília Vieira, married to António Santos, resident in Vila-da-Lixa, municipality of Felgueiras.

In 1945, António Lopes together with his wife Isaura Teixeira Canena, started this adventure of traditional confectionery in Macieira da Lixa, at a time when the sponge cake and other sweets were beaten in mills by force of man and baked in wood-fired ovens. Once ready, these delicacies were transported in large, heavy wooden baskets lined with linen, to the fairs and pilgrimages of the municipality and surrounding areas, where they were sold. Where the acquisition of these sweets, still today represents an important icon that characterizes these festivities and religious pilgrimages.

Due to the increasing demand for these delicious sweets, António Lopes and his wife Isaura Teixeira Canena, moved to bigger premises in the parish of Caramos, in the same municipality, in 1952, increasing the number of mills and thus being able to better meet the great demand felt by all those who enjoyed these delicacies.

In 1974, the first son of the founder, Joaquim Teixeira Lopes married to Maria Teresa Teixeira Vieira, due to the death of his father in May of that same year, took over the production of these traditional sweets, keeping the secret and the testimony of the whole production process and the unique flavour of Pão-de-Ló and Doces Regionais de Margaride.

Currently the 3rd generation has already begun, directed by Umbelina Lopes, granddaughter of the founder António Lopes and daughter of Joaquim Teixeira Lopes and Maria Teresa Teixeira Vieira, in the new installations of the factory and shop. This is the continuity of this old house and, once again, the succession of the secret and testimony of the production of Pão de Ló and Regional Sweets..

In recognition of the quality of our products and the work developed over all these years, in which we have maintained the same recipe and production method, we were distinguished as a Craft Production Unit nº122879 and the granddaughter of the founder was awarded Artisan Card nº113114.

For all this, our house belongs to the Traditional Sponge Bread Fraternity. We were invited by Dr. Fátima Salgado, President of this Confraternity. We were enthroned on March 17, 2012, along with H.R. Dona Isabel de Bragança. From this date, we are responsible for spreading the preservation of cultural heritage, in this case the Traditional Sponge Cake, which is based on ancient recipes and family origin. 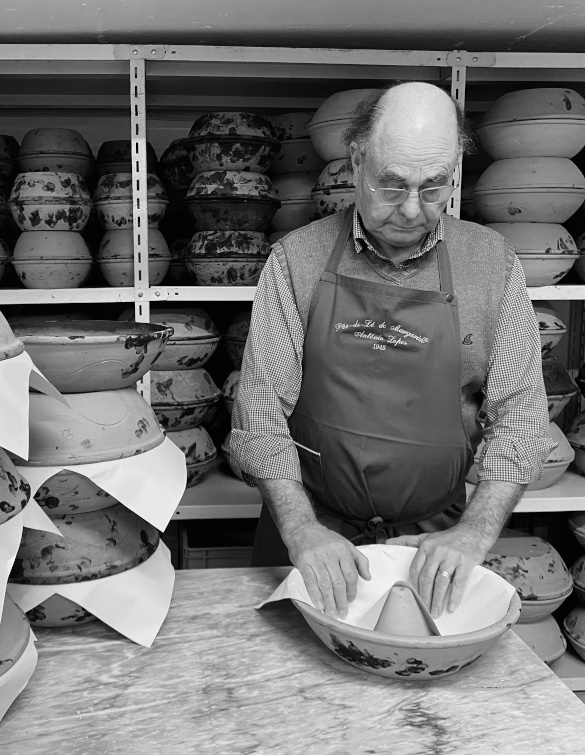 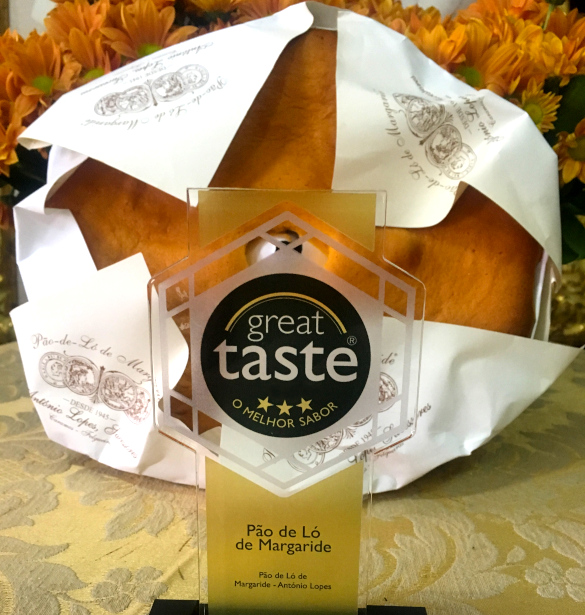 In 2018, our products were sent for the first time to be evaluated in an International and a National Competition. Having conquered the Gold Star at the Great Taste Awards, in the United Kingdom, with Pão de Ló de Margaride.

In the Great Taste Awards held in Portugal, we competed not only with Pão de Ló de Margaride, but also with Cavacas de Margaride and Lérias. Our company was the only one to win the Trio with 3 Golden Stars, in all the products presented in the competition.

At the end of 2018, we also won the Gold Medal Award at the 7th National Competition of Special Christmas Cakes.

In 2019, we won with Lérias and Pão de Ló de Margaride, the Gold Star, at the Great Taste Awards, in the United Kingdom.

In 2020 and 2021, we win again, with Pão de Ló de Margaride, the Gold Star at the Great Taste Awards, in the United Kingdom.

It is with great pride that we see the quality of our products recognised and highlighted once again.

We still have the pleasure to serve with the same quality, the authentic Pão de Ló de Margaride de António Lopes, holders of the National Trademark registration No. 468939.